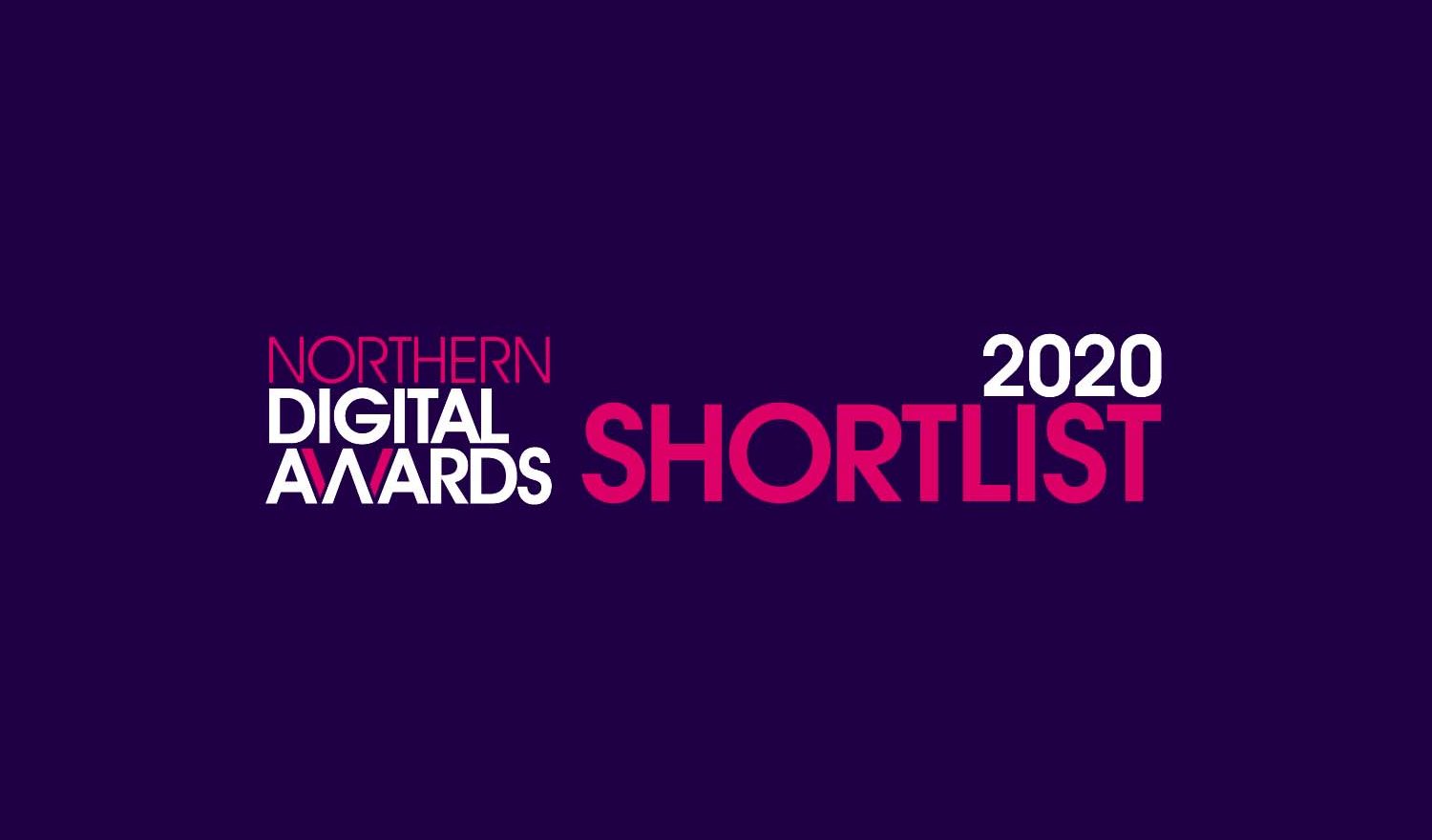 In 2018 we were shortlisted for a flurry of awards, including the MPAs, the UK Social Media Communications Awards, the UK Agency Awards, the European Search Awards, the Big Chip Awards.

2019 saw us hone in and focus more on awards which best supported our core services and best represented our values, including entries and subsequent shortlists to: the  Northern Digital Awards and the UK Social Media Communications Awards  the former we ended up taking home the awards for Best Use of Social Media and Best Small Agency!

It seems that 2020 has started in a similar vein! We are thrilled to announce that, for a second year running, we have again been shortlisted for the:

…category at the Northern Digital Awards. While there is most definitely tough competition, including: icelolly.com, Skipton Building Society, Argos, and the BBC! That said, we’re thrilled to have been recognised among such widely known brands!

So fingers crossed for us on the 30th of January! 🤞🏻